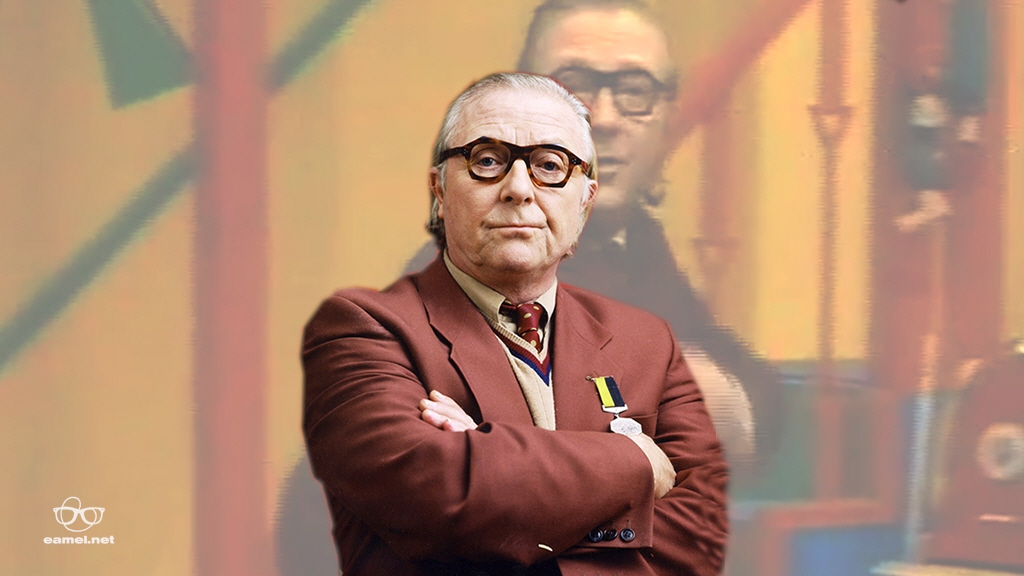 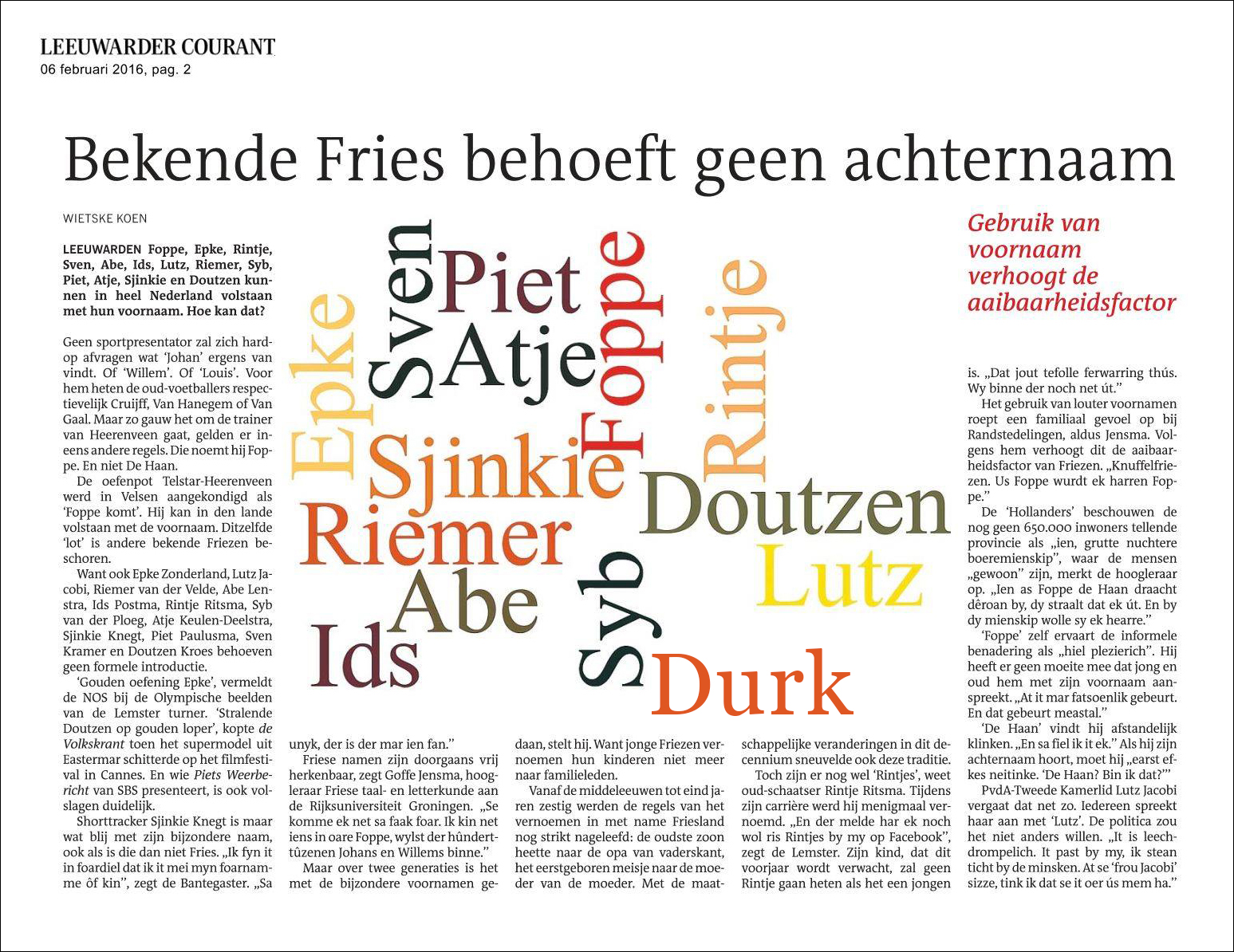 Perhaps one of the most interesting words in the English language today is the word fuck.

Out of all of the English words that begin with the letter "F", fuck is the only word that is referred to as the F-word.

Its the one magical word, just by its sound can describe pain, pleasure, hate and love.

Fuck, as most words in the English language, is derived from German, the verb frichen (must be: ficken), which means to strike.

In English, fuck falls into many gramatical catagories.

As a transitive verb for instance: "John fucked Shirley."

As an intransitive verb: "Shirley fucks."

It's meaning's not always sexual.

It can be used as an adjective such as: "John's doing all the fucking work."

As part of an adverb: "Shirley talks to fucking much."

As an adverb enhancing an adjective: "Shirley is fucking beautiful."

As part of a word: "Abso-fucking-lutely." or "In-fucking-credible."

And, as almost every word in a sentence: "Fuck the fucking fuckers."

As you must realise there aren't to many words with the versatility of fuck.

As in these examples, describing situations, such as:

I'm sure you can think of many more examples.

With all of these multipurpose applications, how can anyone be offended when you use the word?!

We say use this unique, flexible word more often in your daily speech.

It will identify the quality of your character immediately.

Say it loudly and proudly… 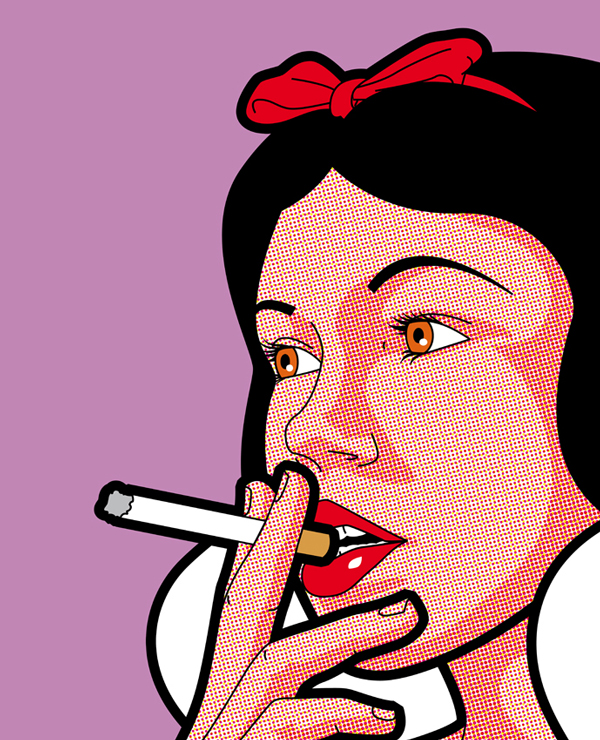